this is a big fat wip

we are shadows cast by darkness.
infinity, rapture, i am their harbinger.

A cosmic nightmare who worships the all-consuming Dark Star, Thresh vows to feed the whole of existence to his 'god' until all matter, time and thought are erased. His work will be complete when nothing remains, freeing him to finally leap into the singularity and become one with the end of the universe.

dark star thresh was released on the 15th of june in 2016 for the event horizon event in league, an event i wish i could have been apart of and experienced! dark star thresh is not only my favorite skin of his, but it was my first in the entire game! within the first week of playing, i decided to buy it because i had a feeling that i would enjoy it and past naa was not wrong in the slightest! his visual effects and sounds and quotes are just so perfect and fit the aesthetic so, so well.

i remember when i first saw this emote i got really happy because it was really cute. i had just found out what taunts were and once i saw the little frog guy, i called him cosmo and showed him off to an enemy yasuo in a game i was losing. hilariously enough, the enemy yasuo and i became in game friends after that before becoming friends on discord, and we still regularly talk!

i think my favorite thing about dark star thresh is just how terrifying he is. he is the strongest character right next to aurelion sol (the creator of everything basically) and he wants nothingness to consume all. his look is also quite scary, what with all the teeth and sharp edges to him (claws, hook, face). despite all of this, i love him a lot and he holds a very special place in my heart

stars culled of life, silent in the darkness. 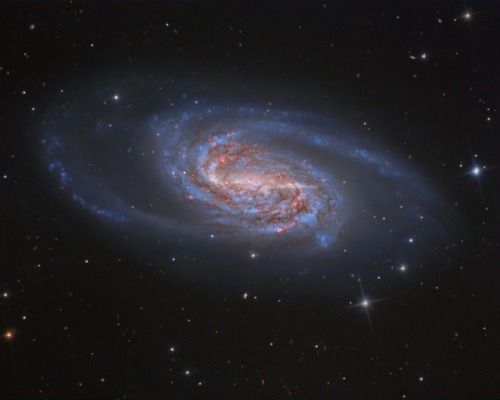 i will guide them beyond the brink of infinity.

i am the herald of reality's end. 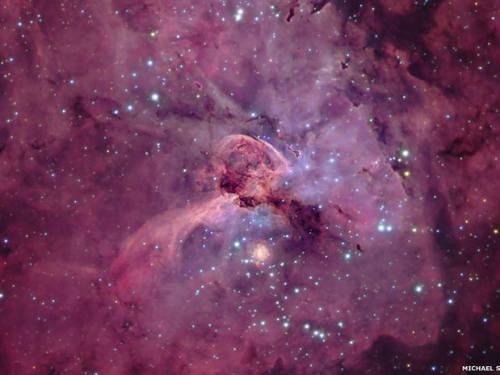 gaze into the eye of annihilation. 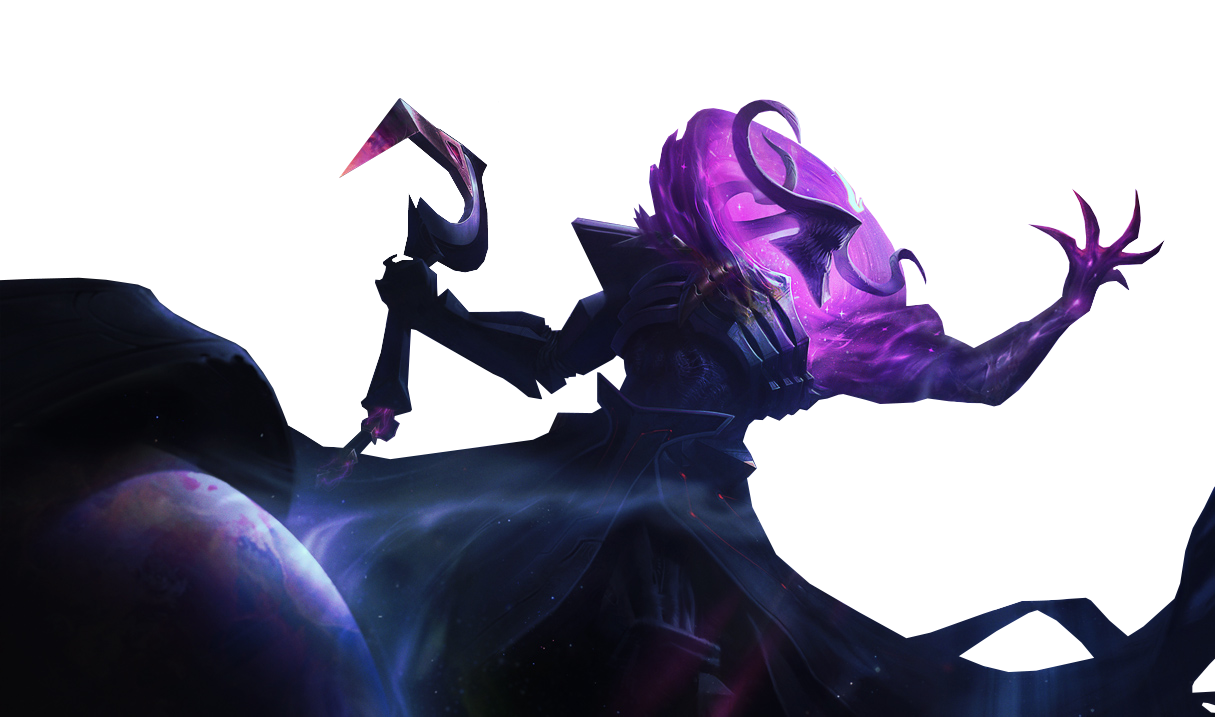